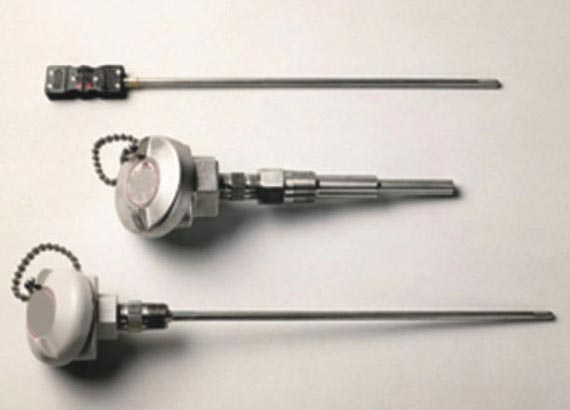 The concept of temperature :

There are four different types of connecting circuit :